I don't know about you but Nextcloud is one of those self-hosted apps that when it's working, works really well. But updates under Nextcloud for me personally always provide a level of anxiousness.

As a result of this elevated heart rate during this update process, I have always created quite an in-depth backup plan in case I needed to roll back.

Everything went according to plan through the first two updates, however, when I finished v21.0.3 this is where I ran into a couple of problems.

So as the message suggests, try running the OCC command and see if you can resolve it.

Well, nope that was a fail. APCu is not available??

Checking out a couple of forums I didn't really see what I was looking for exactly but I knew I was close.

Looking at these it wasn't really clear exactly what was going wrong.

A quarter of the way down, I came across the following post and noted that someone actually installed these missing modules to see if it would work.

I gave it a shot as well to see if it would have any impact on me.

Wait what! Same error message, but now I am missing Redis? Okay lets try it again.

The message is gone. Now to get these next errors sorted.

So long story short, I was missing the APCU and Redis module for some reason. Not sure why or how but that was what was needed to fix the error I was seeing. 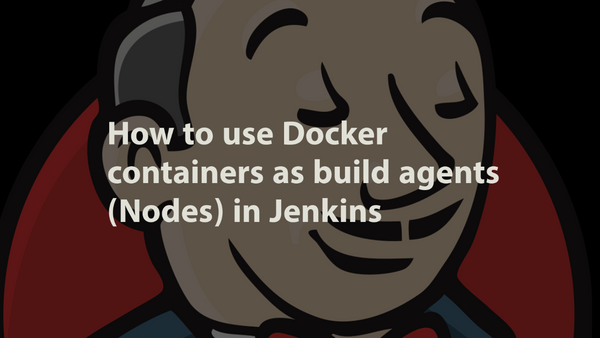 If you install Jenkins for the first time, you will notice that you get a message at the top mentioning that you need to enable Nodes for security purposes. In my previous builds of Jenkins, these have always been separate VM's running their own OS etc. Recently I have made 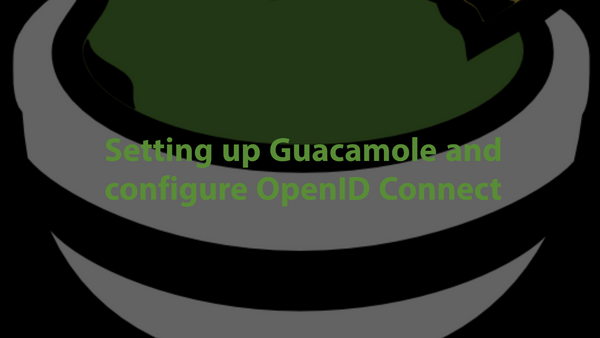 I have self-hosted Guacamole on and off now for the past 5 years with variant levels of success via Docker or installed on a dedicated box. One thing I have never really understood was how to configure it properly and then get it set up with additional extensions. Even searching 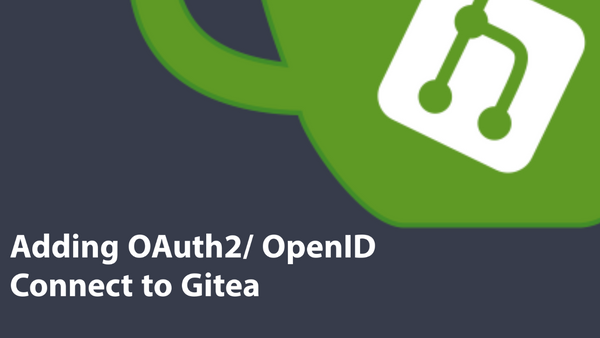 I host my own Gitea server, which I use as a self-hosted alternative to GitHub. Over the last couple of days, and for fun, I have been migrating any hosted services that are capable over to supported authentication sources. If you are not familiar with Gitea, it is an open-source